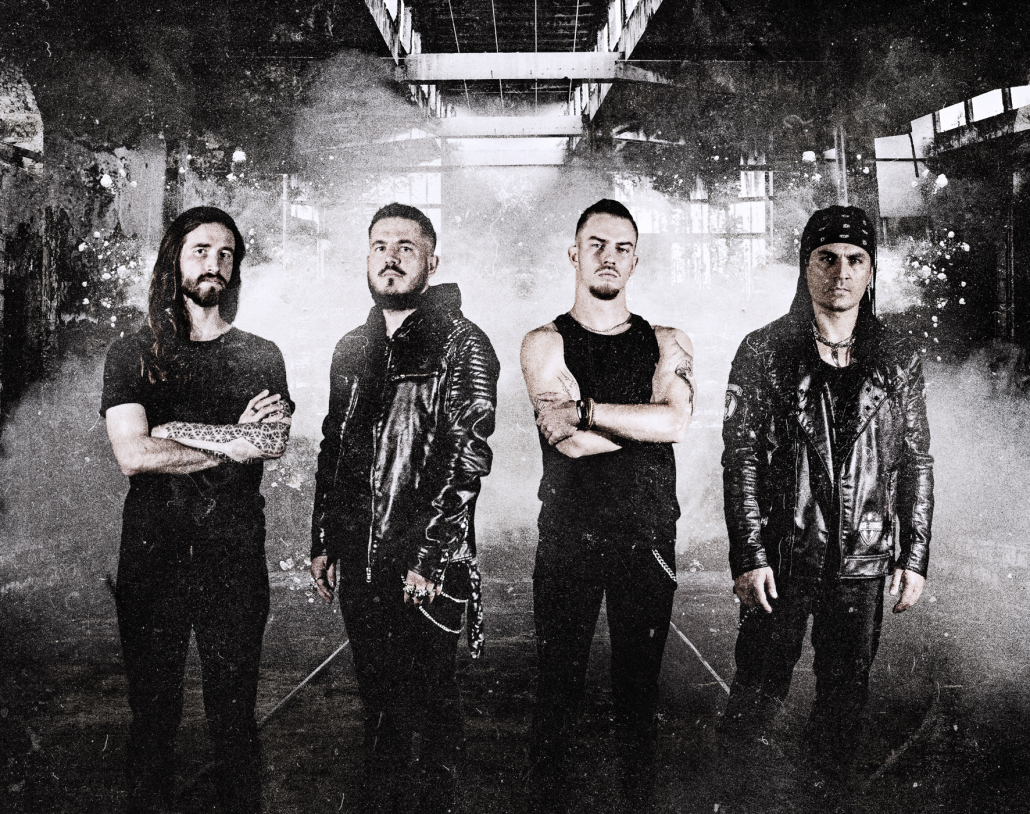 Naraka is a French metal band with members from Paris and Marseille. The music kind of Naraka is a mix of modern, death and thrash metal with some few touches of black metal and arrangements orchestral like symphonic black metal. The debut album “In Tenebris” was mixed and mastered by Logan Mader and the artwork was created by Seth Siro Anton. There is two vocals featuring on the album. One with Veronica Bordachinni from Fleshgod Apocalypse on the track “Of Blood And Tears” and with Lindsay Schoolcraft (Cradle of Filth, Antiqva) on the track “Mother of Shadows”. Lindsay Schoolcraft appears too in the music video. In October 2021, the band will be in support of Fleshgod Apocalypse on the “Veleno European Tour”. 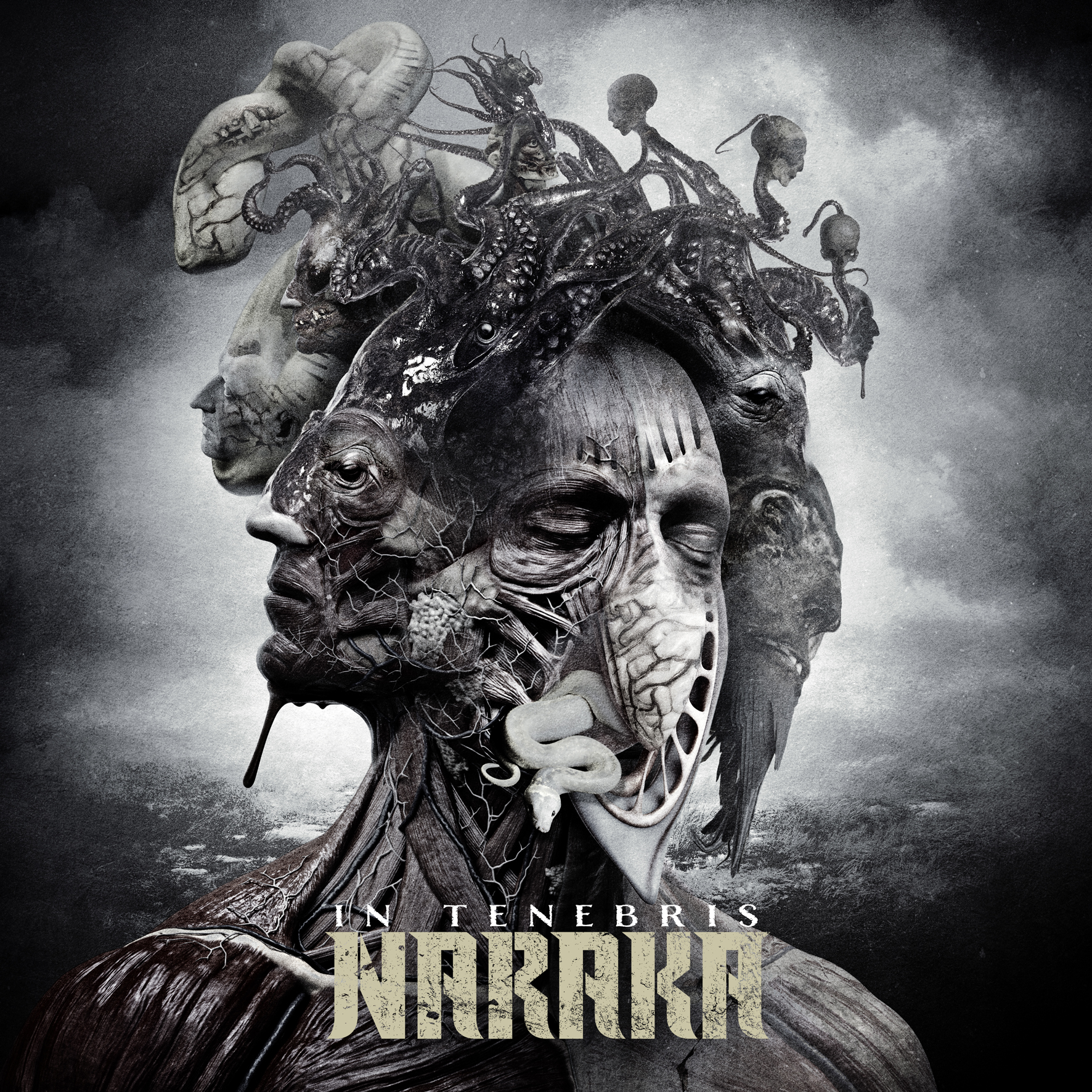